About
FAQ
Let's Get Your 30-day Vacation Rental Booked up!
List your rentals right now on
HawaiiChee.com. Today. Now.

Guests searching for dates shorter than your minimum 30-day stay will still be able to find your listing advertised as having a 30-day minimum with the ability for guests to still send you inquiries.

Within a short time, VR30.rent will be up and running, showing your listings that are managed on HawaiiChee.com. Then you'll have 2 sites bringing you inquiries! 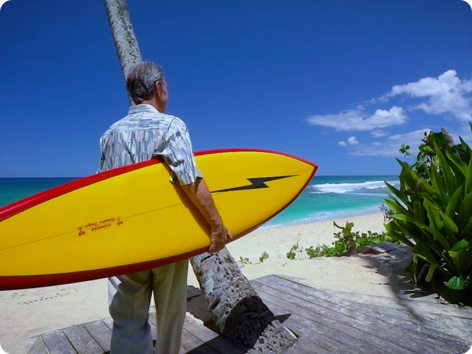 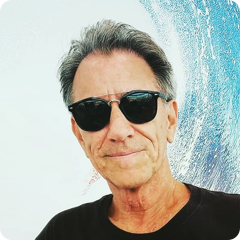 Richard Sterman has been building VR30.rent since 2013 with the idea of creating a master directory of all the legal, non-vacation-rental-permitted, 30-day listings so that travelers would easily find right 30-day rentals for their visits. The lack of enforcement on Oahu resulted in no interest in legal rentals. The big listing sites like VRBO.com and Airbnb.com hosted the majority of the listings.

On August 1st, 2019, Bill 89 passed and became law. Oahu hosts had to switch to 30 minimum stays, but the big listings sites don't attract many visitors interested in doing 30+ day stays. The owners and managers need an alternative marketing source.

Richard gets back into high gear with building VR30.rent, but realizes that it's tough to build good technology.

Common friends introduce Richard to Justin Gordon who founded ShakaCode.com, a company that focuses on building sites like VR30.rent. ShakaCode has also been its own vacation rental site, HawaiiChee.com, since 2015.

It immediately became clear to both of them that they should partner up!

So Richard has joined Hawaii Chee as the “Manager of Oahu Operations,” responsible for building the Oahu and overall Hawaii inventory for Hawaii Chee (and VR30.rent).